In 2015 the so–called “Swiss Franc Act” was enacted aiming at providing financial support  to borrowers from the “Assistance Fund” who had suffered financial difficulties due to objective and enforceable circumstances (e.g. loss of jobs, change of economic situations) and were having problems with the repayment of monthly instalments. According to this new bill, the amount of monthly expenditure for mortgage repayments in relation to monthly income could not exceed 60%. The aid was foreseen for 18 months and its monthly value was set at the level of 1500 PLN. Many changes were introduced through this Bill restricting the conditions for granting mortgages in a foreign currency. However, in the period between 2007 and 2016, the exchange rate of CHF increased from 2.15 to 4.12, meaning by 90.5 % and this led to a situation in which the amount of debt was higher than the amount of  the value of the mortgage securing the repayment. The strengthening of foreign currencies was caused by the global economic crisis of 2008. According to KNF, the highest number of Swiss Franc mortgages, when LTV increased 100% in the portfolio of Swiss Franc mortgages, amounted to 51.1% in 2015. In 2017 the situation of Swiss franc creditors improved because of the strengthening of the Polish PLN and reduction of  the level of interest rates.

In 2020 the “Swiss Franc Act” was subject to the following changes:

The Swiss Franc Act along with its amendments was deemed a temporary assistance for persons being in a difficult financial situation.

Judgement of the Court of Justice of the European Union (2019)

In October 2019, the Court of Justice of the European Union (CJEU) issued a judgement stating that if a national court will deem terms of a credit agreement, subject to the exchange rate, unfair, then these terms should be declared null and void and they cannot be replaced by (appropriate) provisions of the Polish civil law. According to this judgement, Swiss Franc credit agreements  may also be invalidated if this agreement is based on abusive clauses subject to the conversion of PLN to CHF exchange rate by banks  and reverse . Important is, that borrowers can may have the following options:[1]

There is also a risk that the court may come to the conclusion that a Swiss franc mortgage agreement does not include any abusive clause and if so, the mortgage agreement will not be terminated and the Swiss franc borrowers will additionally be charged with costs of the court proceedings including attorney fees and the fees of  an independent certified auditor calculating the amount of charged interest etc.

In view of the judgement of the CJEU, the number of court cases increased in size and law firms  significantly benefited from this development. Thousands of Swiss Franc borrowers have fought (or are still fighting) in courts claiming the invalidity of the correlation of the credit to the rate of exchange of a foreign currency. They are of the opinion that the Swiss franc mortgages are unlawful. Apart from individual court cases, there are also pending class action suits filed to courts[3],  for instance a class action suit of about 2000 borrowers whose mortgages were  valued at many hundreds of millions of PLN. It should be stressed that the main claims have been directed at the termination of the entire agreement or the invalidity of the exchange rate lists attached to the agreements. The court cases have lasted many years and the outcome of these cases was at the beginning not in favor of borrowers and instead the banks succeeded. Since the judgement of the CJEU (end of 2019) the number of successfully won cases  by Swiss franc borrowers has risen rapidly. This result has also been supported by opinions issued by the Office of Competition and Consumer Protection and the Chief Financial Officer in this respect.

According to data collected by the “Stop Banking Lawlessness Association” (SBB), Swiss franc borrowers eventually won 69% of the court cases which were pending in 2019.

Diagram 1: Structure of court judgements in 2019 and 2020 subject to Swiss franc mortgages 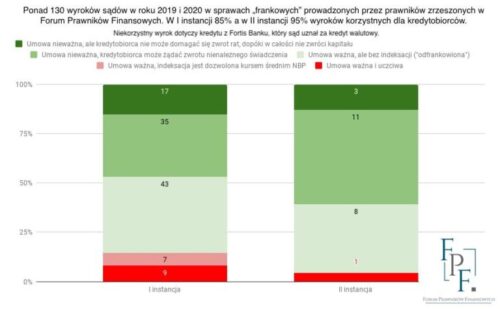 The turning point was the judgment of the CJEU at the end of 2019. After that the borrowers began to win court cases against the banks even more often.

At the end of 2020 the Chairman of KNF, Mr. Jacek Jarzębski, suggested that the bank should present to Swiss franc borrowers attractive terms of settlements and KNF expects  the banks to initiate  out of court settlements with their clients to avoid litigation. An interbank team including KNF and the majority of banks having Swiss franc mortgage portfolios has been established. According to banks, out of court settlements with borrowers were steps in the right direction as far as they will be able to finally regulate the settlements subject to Swiss franc mortgages and will be supported by public institutions. Also the Polish National Bank (NBP) has stated that It may consider to participate in the process of conversion of Swiss franc mortgages into Polish currency under the terms and market rates of the exchange provided that the banks will also meet certain requirements. The Chairman of KNF estimated that he is step by step getting closer to solving the problem of Swiss franc mortgages and that the findings of surveys carried out by Swiss franc borrowers were promising and if more than 70% of borrowers will be interested in reaching settlements, this would be a positive result.[4].

On 29th January 2021, the First Chairman of the Polish Supreme Court filed a motion to pass a resolution by the Supreme Court subject to Swiss franc mortgages. The Supreme Court will decide whether abusive clauses may be replaced by other civil law regulations or customs, whether the credit indexed /denominated as credit in Polish currency, along with the interest rate based on LIBOR, may still be maintained, whether in the case of Swiss franc mortgages being invalid, the “balance theory” or “two conditional theory” shall apply, from which date banks‘ claim for the return of paid credit amounts shall be barred by statutory limitations and last but not least whether banks and consumers may receive remuneration for the use of funds received from the other side. On 13th April 2021, the Supreme Court should decide about all aforementioned issues behind closed doors, however, the date of the passing of the resolution has been postponed until May 2021. It should be expected that banks will analyses the  resolution after its publication in particular with regard to its impact on  case law in Poland and the value of the parameters for the stipulation of the reserve value subject to legal risks.[5].

mBank has already assessed costs in the event of the conversion of active foreign currency mortgages in accordance to the KNF initiative at 4.7 billion and at 5.4 billion in the entire (active and already repaid) portfolio.

Swiss franc mortgages cause problems for borrowers and also for banks. The latter have to build up reserves and this contributes  a burden to their balance sheet total as well as to other capital ratio. In addition, this  can also negatively affect the Polish economy. According to Moody’s Analytics, this situation may also be detrimental to  economic growth due to lower lending volume. Costs incurred by banks may be passed on to banks’ clients in which Swiss franc mortgages have been granted. Swiss franc mortgages divide Poles and evoke emotions constituting a negative social impact.

[2] Regarding the conversion of  Swiss franc mortgages into PLN along with the LIBOR rate, it seems to be a significant interference into the main subject matter of the agreement pursuant to the CJEU.

[3] A class action suit is cheaper but it lasts longer. The main advantage of the class action suit is that the court fees (even 100 000 PLN) is divided between many individuals (plaintiffs) and the court fee may also be cancelled (at the request of the Consumer Ombudsman). In the event of lawsuits subject to Swiss franc mortgages it is recommended to take individual legal action against banks as such action will be better perceived by banks and associated with lower risks. In addition, each Swiss franc mortgage may include different/exceptional clauses.

[4] The chairman of KNF is putting more pressure on banks to conclude settlement agreements with Swiss franc borrowers (businessinsider.com.pl)

PKO BP bank informed that there were 5372 ongoing court cases subject to Swiss franc mortgages at the end of 2020 granted in the previous years in foreign currencies totaling approximately 1.4 billion PLN. 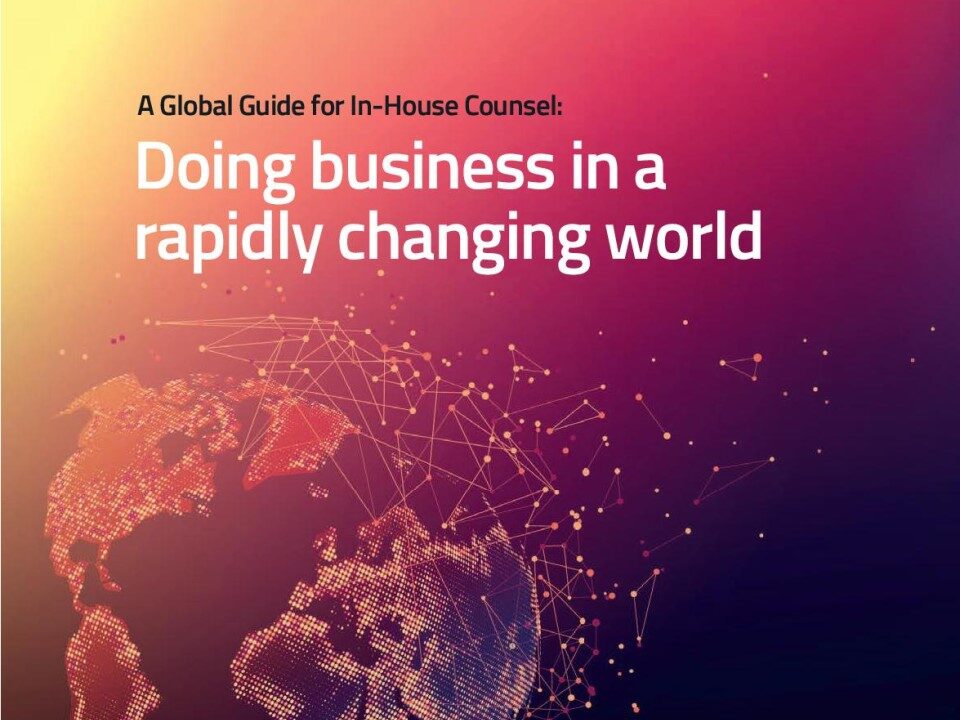 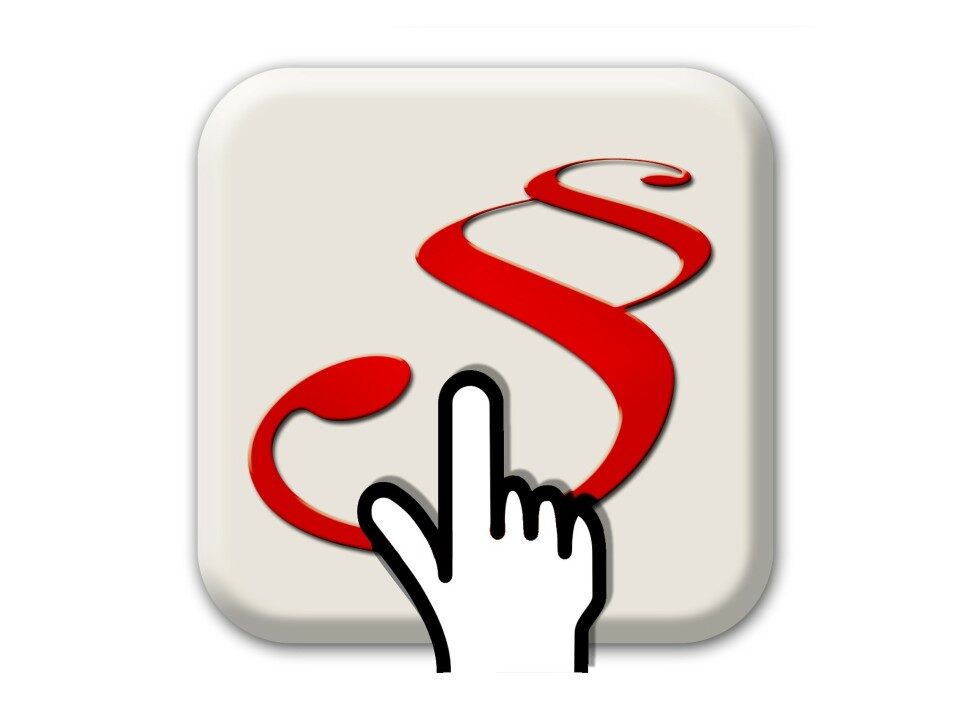