In recent times, new regulations regarding trade secrets have been introduced by governments worldwide. Poland, as a member of the EU, follows European requirements and principles with regard to trade secrets. On 4th September 2018 a new legal act amending the act on combating unfair competition and other acts was announced in Poland which introduced the directive of the EU 2016/943 of 8th June 2016 on the protection of undisclosed know-how and business information (trade secrets) against unlawful acquisition, use and disclosure. The purpose of the EU directive is to harmonies provisions of the member states through the introduction of a new consistent legal definition of “trade secrets” as well as means of civil law for their protection in the event of interfering with the right to trade secrets. According to a new definition, “trade secret” means currently any information meeting all of the following requirements: (1) it is secret in the sense that it is not, as a body or in the precise configuration and assembly of its components, generally known among or readily accessible to persons within the circles that normally deal with the kind of information in question;(2) it has commercial value because it is secret and (3) it has been subject to reasonable steps under the circumstances, by the person lawfully in control of the information, to keep it secret.

In addition, in 2016 the US passed the “Defend Trade Secrets Act” and in 2018, China passed the Anti Unfair Competition Law. All these Legal acts subject to trade secrets, are aiming at strengthening the protection of confidential information related to business operations and business values against any kind of infringements. We have provided a broader contribution to this topic on the subject of “Trade Secret – some thoughts and considerations” to be published in the Swiss Chinese Law Review Journal soon. 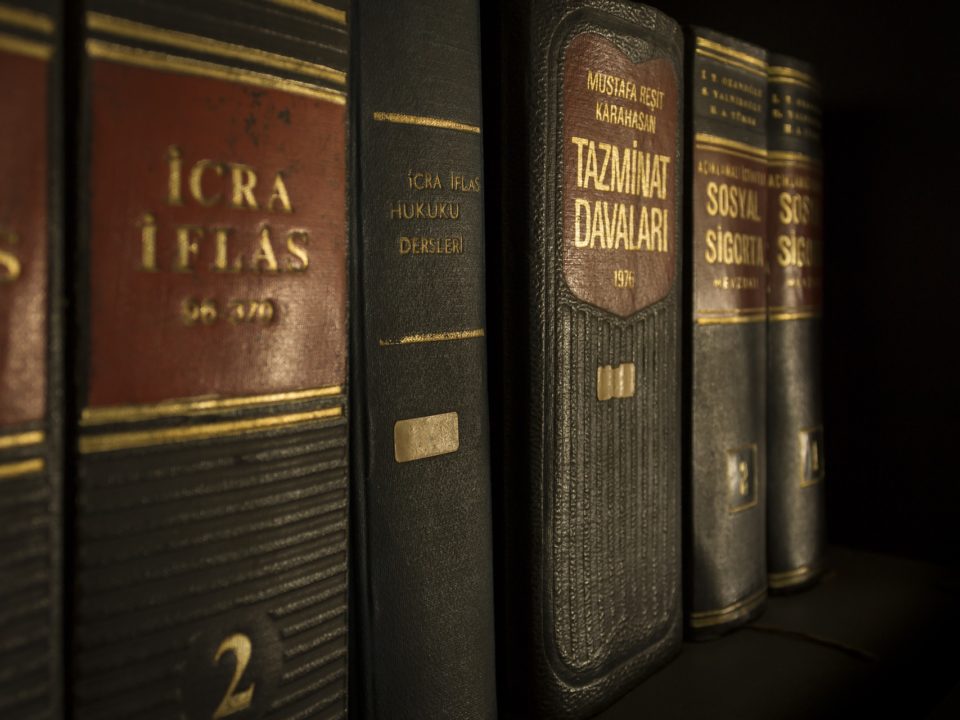