There have been a flurry of regulations and measures imposed by governments worldwide to mitigate the adverse effects of the COVID-19 Pandemic. Some governments have introduced soft (relatively relaxed) measures and some have adopted strict rules to fight the Pandemic.

The potential liability of governments in the light of such measures and regulations may be discussed within two aspects: Firstly, state liability may be assessed with regard to negligence and omissions for addressing the threat of the COVID-19 Pandemic in a timely manner or with regard to a state’s failure to protect health and human beings. Secondly, the liability of governments can also be considered regarding damages caused by the measures to fight the COVID–19 Pandemic while requesting the closure of cafes and restaurants, ordering lockdowns of businesses and schools. This article discuss the second aspect of this issue.

In response to the COVID–19 pandemic, the Polish government implemented many legal regulations that seriously limited constitutional rights. However, the Polish government did not introduce a constitutional state of emergency, which is associated with specific regulations regarding the State’s liability for damages suffered by third parties. Instead, the government introduced an epidemic status on the basis of the Act on preventing and combating infections and infectious diseases in humans of December 5, 2008 (Journal of Laws No. 234, item 1570 as amended), effective from 20/03/2020. On the basis of the Act, many restrictions on constitutional rights were introduced by means of government ordinances. Therefore, the government’s liability for damages inflicted upon third parties in connection with the restriction of constitutional rights is based on the general principles set out within the Polish Civil Code.

Sources of damage during the epidemic

The applicable law provides for the responsibility of public authorities for so-called legal damages, and therefore for the lawful actions of state or local government authorities that caused property damage. This liability is exceptional and requires each time to identify the specific legal basis of the claim, which guarantees compensation for the damage in a specific case. Due to the prevailing pandemic, the primary source of damage should be seen as imposing numerous restrictions. This group of restrictions includes, in particular, all bans and restrictions on running a business (restrictions on working in shopping malls, closing gastronomic or hairdresser’s premises, etc.), referring doctors to work in a contagious hospital or introducing obligatory expenses for persons and companies conducting business services (purchase of safety measures).

Examples and types of damage during the COVID– 9 Pandemic

Generally, according to Article No. 361 § 2 of the Polish Civil Code, the obligation to repair damage covers two forms of damage: real damage (damnum emergens) and lost benefits (lucrum cessans) unless the law or contractual provision provides otherwise. Real damage (damnum emergens) referrs to a loss of property and should be understood as a decrease in assets or an increase in liabilities, while lost benefits (lucrum cessans) are hypothetical benefits that a legal entity expected and failed to achieve due to the fact someone did not fulfill his obligation and thereby caused damage preventing the legal entity from obtaining these benefits. For example, lost benefits may be lost profits by entities whose activities have been banned under the regulations introduced by the government, while real damage may be expenses incurred to provide protection measures as directed by the government (such as purchase of additional protective measures due to an obligation resulting from a legal provision.)

However, even if it is possible to determine the source of the damage, the damage itself and its amount, it is currently difficult to clearly indicate the actual legal basis of the State’s liability for damages arising during a pandemic. Currently, the State’s responsibility for the damage caused by limitations of constitutional rights and freedoms connected with the regulations introduced in the aftermath of the epidemic can be based mostly on the general provisions of the Civil Code, i.e. Articles 417-4172 of the Polish Civil Code.

Another basis of the State’s reliability is stated in Article No. 4172 of the Polish Civil Code, which also allows a claim for personal injuries even for the lawful operation of a public authority, if it is justified by considerations of equity. The provision is appliable, when the State cannot be charged with unlawful conduct while exercising public authority and it would be wrong for the effects of the damage to be borne solely by the injured party. However the provision concerns only personal injuries and it needs to me emphasized that according to the Polish jurisprudence the provision should be applied exceptionally.

In conclusion, it seems that the Polish law system may justify actions for damages involving damage related to the government’s limitations of constitutional rights implemented by Covi –19 regulations although a constitutional state of emergency was not introduced. However, it needs to be emphasized that before filing a lawsuit it is necessary to analyze every case thoroughly in the context of the jurisprudence of Polish courts and the judgments of the European Court of Human Rights.

Should you seek further legal advice on this subject, please contact as at the following email address: office@drlewandowski.eu. 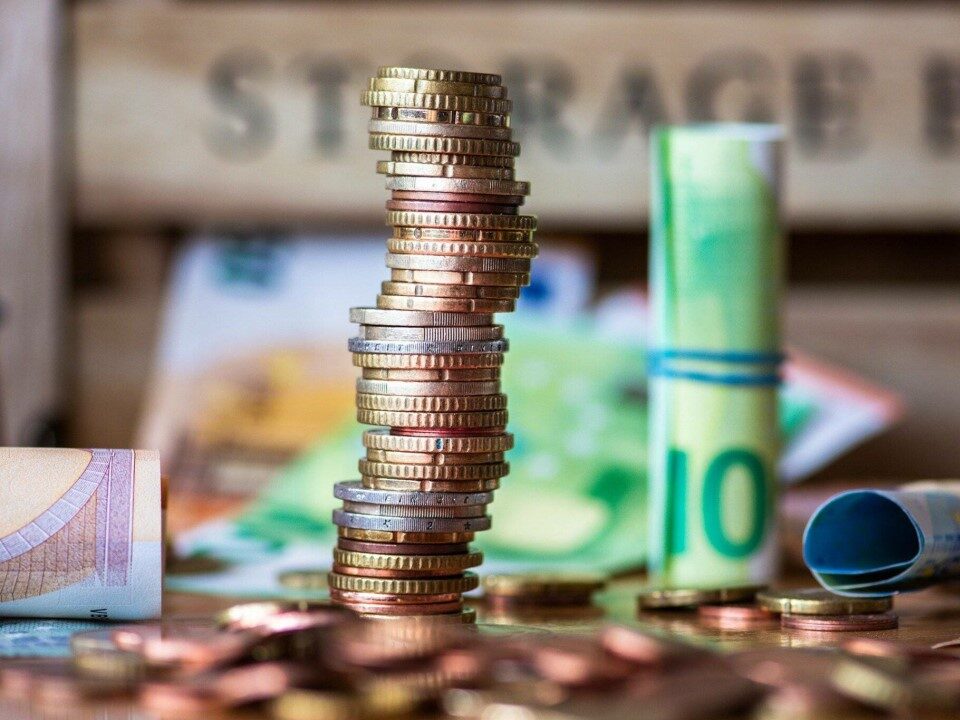 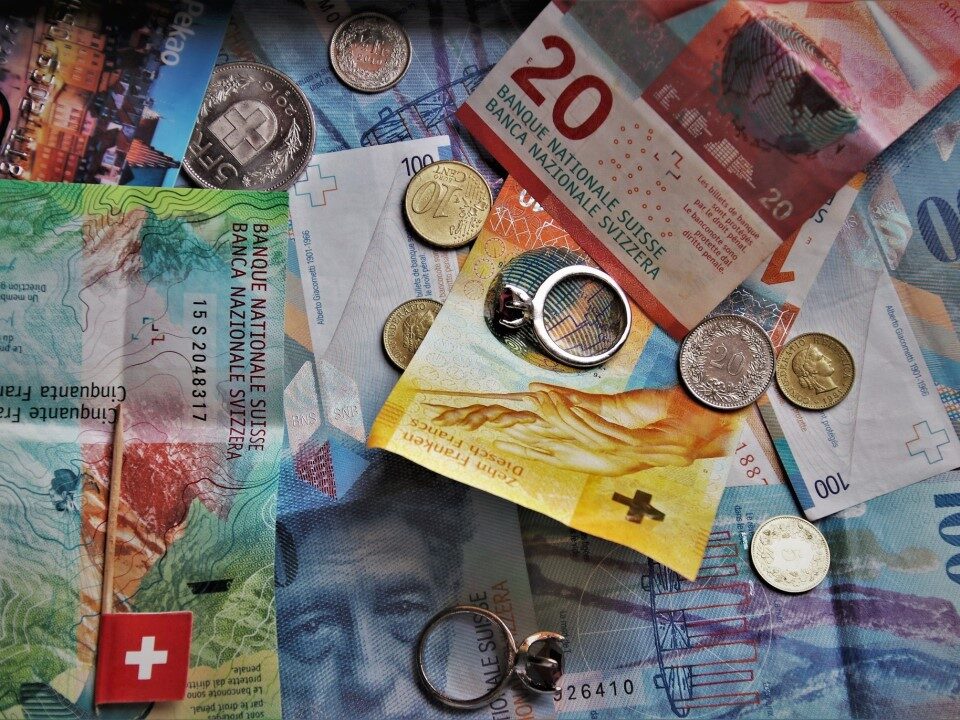 Kredite in Schweizer Franken in Polen 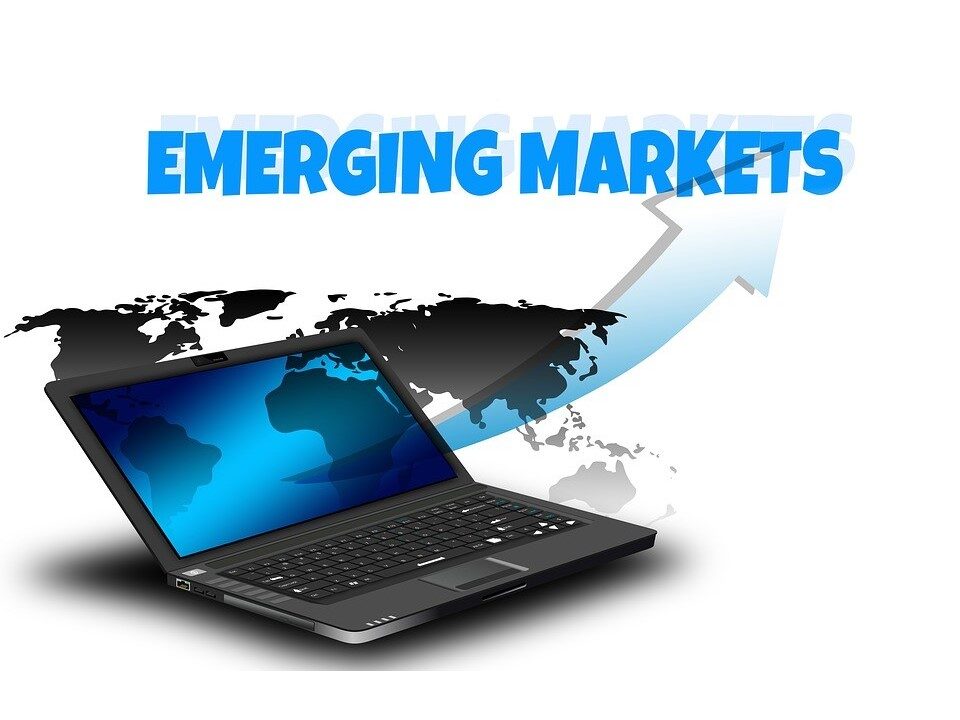