There are certainly many definitions of the term “Emerging Market” and in  recent years this term has been associated with rapidly developing economies especially in  China, India, Brazil and the United Arab Emirates. Poland has always been deemed an important emerging market in Eastern Europe having a steadily rising economy with a large population and a solid financial sector. It should be emphasized that Poland,  being a member of the European Union since 2004, with a population of almost 40 Million  (by far the largest in Eastern Europe) in a central location between Western Europe and Russia, with low transportation costs, skillful  and yet affordable workers, high consumption and spending, a stable economy and legal system, has attracted foreign investment. This can be seen in the strong growth of incoming investment from abroad. Foreign investors outsource  their businesses to Poland to set up here,  especially  R&D centres and this is an ongoing process. In a recent ranking by the United Nations Conference on Trade and Development, the city of Krakow in southern Poland was ranked the top emerging city for global outsourcing, which suggests a further inflow of this kind of investment. Furthermore, Poland’s economic development has been a huge success in recent years. According to the World Bank, Poland has achieved the status of a high-income country in  record time. The increase in the share of exports of goods and services in global exports recorded in 2004-18 was the highest in the entire European Union (motor vehicles, food, rubber and plastic goods – increased by 15 points). In addition, Poland is also a country which has made significant progress in the use of the internet and connectivity. Poland has improved in fast internet take -up and adopted digital technologies by business and by  developments in digital public services.

The selling and buying of digital products online and areas of 3D printing in the background of a variety of relationships that transcend national boundaries in times of globalisation make the work of a lawyer in these times, with constant new challenges noticeably with an impact on international business transactions and  often involving a variety of contracts and parties originating from different jurisdictions or international litigation. In our daily legal practice we face these new challenges to satisfy the increased expectations of our clients who are dealing with different legal systems, customs, languages and demanding fast and effective solutions to legal problems.

Without question, the electronic age has brought increased efficiency and accessibility to the practice of law.  Negotiating terms of contracts is commonly effective via the internet using tools of electronic  communication such as ZOOM and Skype etc. When concluding  contracts by  parties we usually advise them to sign  the contract via the internet within a circulation procedure  if permissible by law, when a scanned copy of a co-signed contract is proffered  to our parties for counter-signing . An exemption to this rule occurs when it comes to the  transfer of  ownership of  land in the form of a notary deed which is required under Polish law. In these cases we represent clients (the grantor and grantee) via a notarised power of attorney. Setting- up entities the electronic way, without the necessity to appear by shareholders/partners in person before a notary, is a common practice today. Banks in Poland are also willing to open bank accounts for  international business entities without physical contact and the necessity of providing original signatures in front of a bank officer by directors  and  the accessing of online banking is provided online as well. Also the holding  of shareholder’s meetings may be carried out via electronic means. However in such a case it is important to fix the procedure of calling  the meeting, vote casting and final resolution passing in the Articles of Association beforehand. In court action suits, we also increasingly apply on behalf of clients for the examination of witnesses and parties by the courts via video transmission when the judge presiding over the court case asks the questions and the lawyers may cross-examine them via the internet. If the witness is for instance from abroad, it is important to make  sure that a sworn translator will be present in the court room to translate  the communication between the witness and the judge and the attorneys of the plaintiff and the defendant. Last but not least, the process of enforcement of foreign  judgments and decrees is also digitally refined.  These  measures all help  clients in  digital legal practice to conduct international business and to use them to facilitate the movement of information, goods, services, capital or people across national boundaries in Poland. 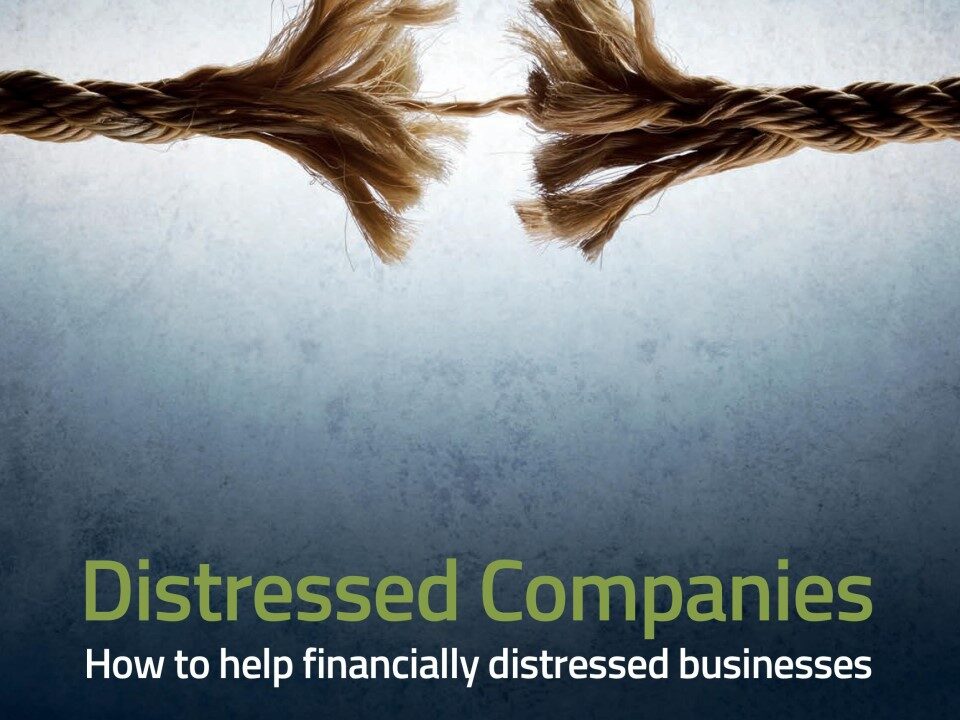 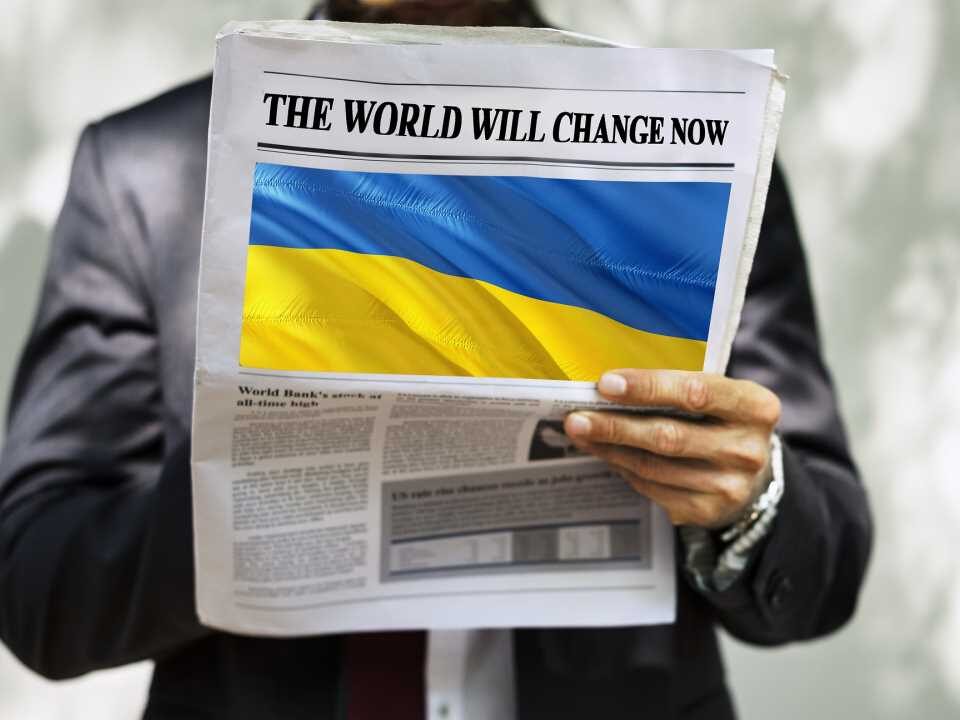 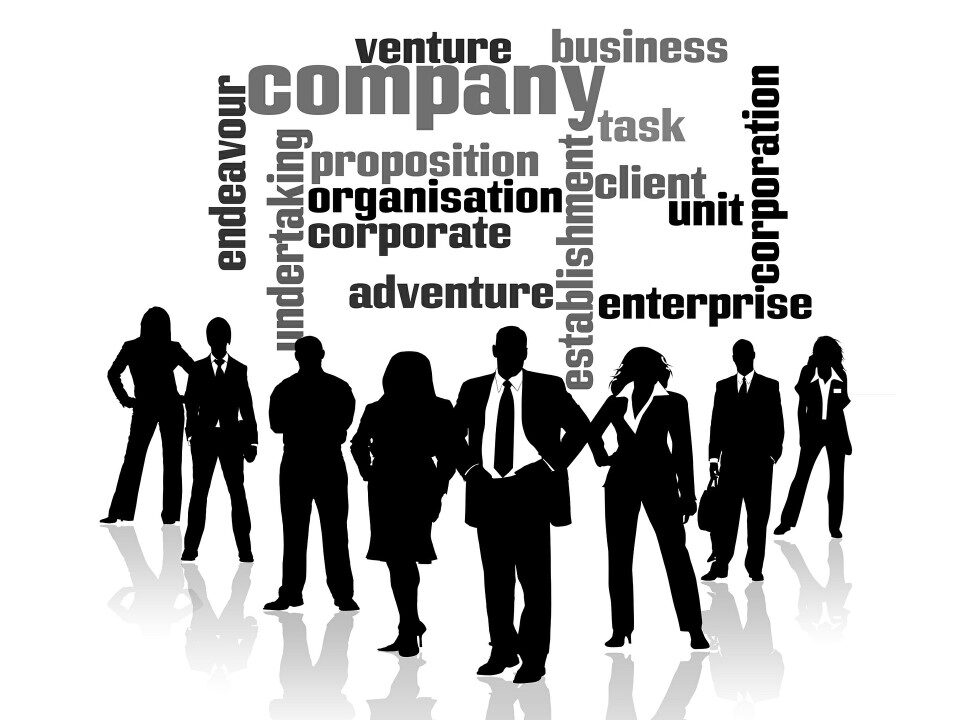